What better way for a basketball blog centered around the hype and happenings of the NBA to be kicked off with an indefinite suspension of said league. COVID-19 has caused the much worry and anxiety. Not only for people all around the globe, but it seems as though the hoops community is really getting the raw end of the deal.

So far (and hopefully these remain as the only cases), there have been two confirmed cases of the virus from players in the league. Rudy Gobert and Donovan Mitchell, two Jazz superstars. Since a person can take from 2 all the way up to 14 days before even showing symptoms of contracting the virus, it’d make sense that the league will be suspended for at least two weeks (excuse me, make that 30 days). 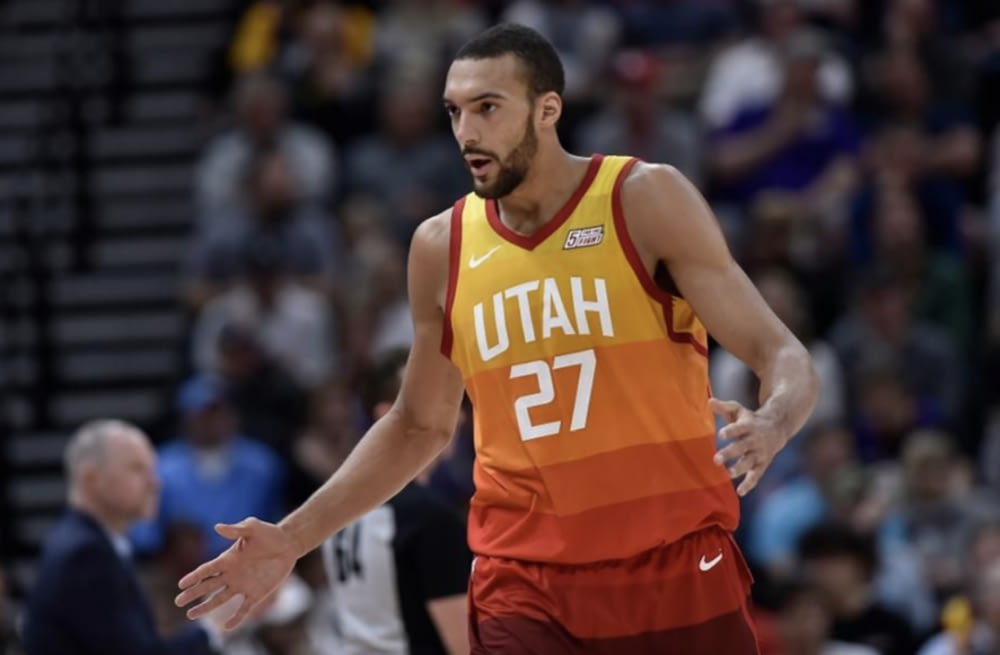 Obviously, this would be detrimental to the game due to the NBA’s global impact on basketball as well as other athletic and hip-hop conjunctures alike.

Maybe this time off will give Adam Silver and the crew the time they need to figure out what new and interesting scheme will stick die-hard fans and the casual viewer to the couch for the entire regular season. If you’re not aware, the NBA is close to creating a mid-season tournament (held around the All-Star break) that could drastically change the scope of that current season’s playoff match ups as well as the following season’s draft.

All in all, it’s been a sad few days for NBA fans, basketball fans, and even all people that enjoy the competitive aspect that sport brings.

Let’s ensure that we continue to wash our hands and hope for the best. We’re all in this together.

Clippers Say Yes To Lue…But Is It True?