The Big3 has decided to hold a preseason tournament of 16-22 players that will all live in the same house for the duration of said tournament. MTV’s Real World meets Real Husbands of Hollywood meets The Real Housewives of Atlanta meets on campus college life meets the NBA. With this expected mosh pit of successful and financially well-off masculine energy, I can imagine that finding 16 players to test negative for COVID-19 won’t be Ice Cube’s only problem. If you’re a person who’s looking forward to actually watching these guys play basketball, we must call your values on real entertainment into question.

If I have any idea of who may be participating in this competition, we can expect guys like Glen Davis, Nate Robinson, Stephen Jackson, Chris “Birdman” Anderson, and Gilbert Arenas; just to name a few. For us basketball fanatics, this could honestly be the best thing that happens in all of 2020. To put it into perspective, I’d be more than satisfied to watch Gilbert Arenas live in a house full of cameras all by himself. 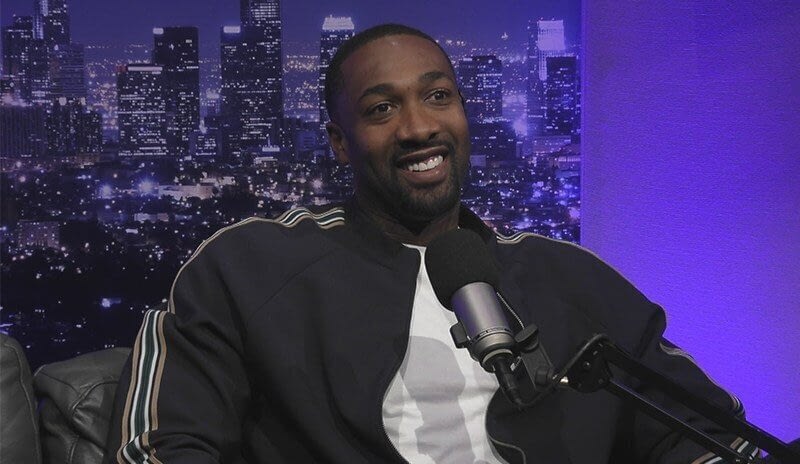 Ice Cube reportedly said “It’s ‘Big Brother’ meets Big3.” Since the league is aired on CBS, along with ‘Big Brother,’ we can assume that the same producers will be organizing and filming the off-court shenanigans (all that I ask is that the same people who do Ball In The Family and Hello Newmans aren’t on this project). If you’re like me and have never seen the show, it looks something like this. But personally, I’d be more inclined to watch something like this. At the end of the day, one can’t expect other people to have the ability and desire to perform in a professional basketball tournament as well as a big house filled with current and former allies and competition.

With The Big3’s regular season set to start on June 20 (2020), we’re still unsure of when this preseason competition will actually take place. All we can hope for is successful execution of a genuinely ingenious idea to keep the people entertained.