Here’s Who Benefits While the NBA is Suspended

If you’re an any kind of sports fan — especially one who enjoys watching the NBA, you won’t be on this list. But there are a few parties within the league that can use this time off for either improvement, rest or productivity. Hopefully you’re doing all three while this COVID-19 pandemic continues to make its mark in 2020. Here are some people/entities around the league who will benefit from this suspension. 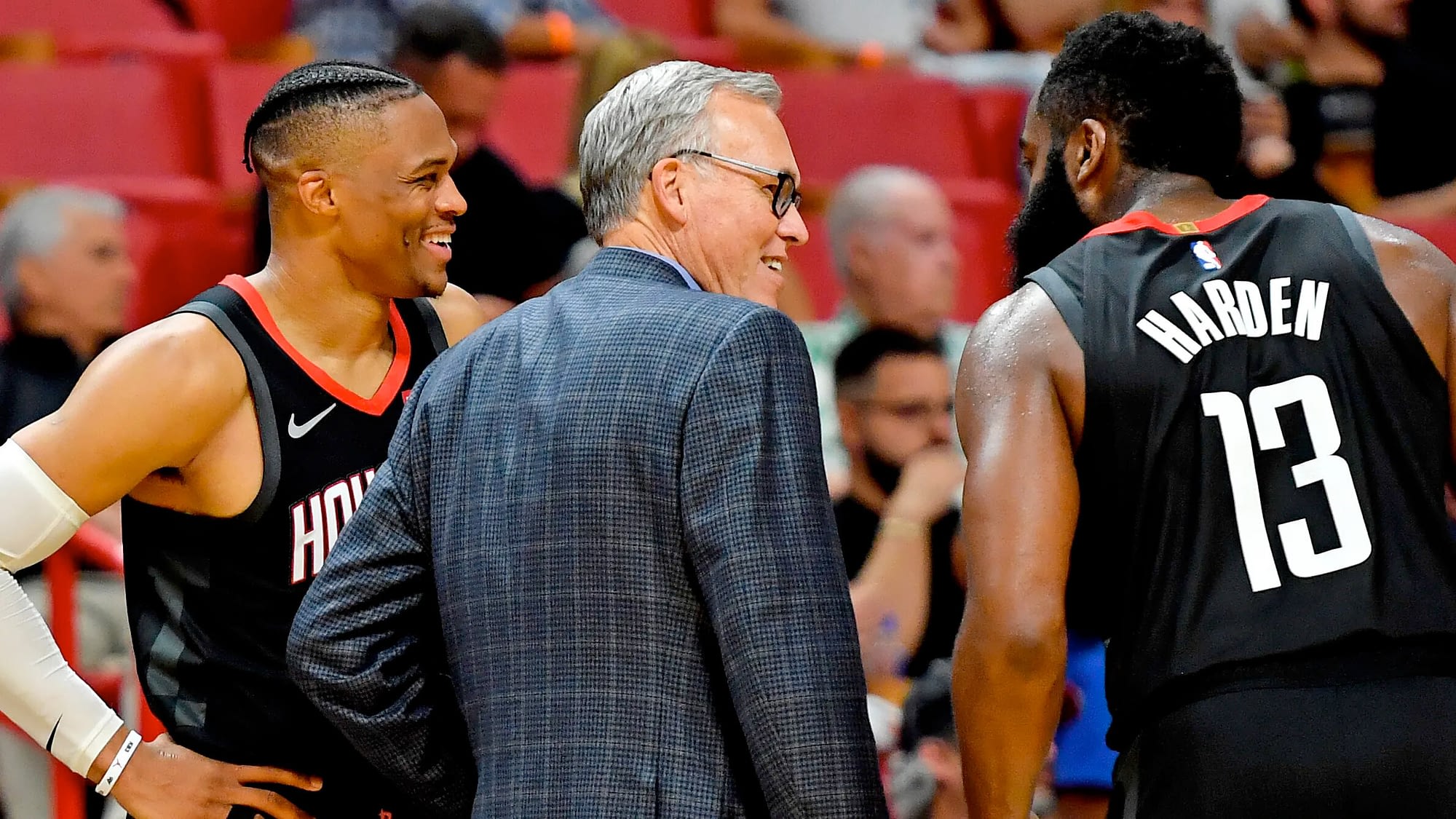 Despite having a 40-24 record, sitting at 6th place in the crowded Western Conference, and being one of the most exciting teams to watch in the NBA, the Houston Rockets have been struggling as of late. The Rockets made a ‘blockbuster’ trade-deadline move, acquiring Robert Covington while dealing their long-time center (Clint Capela) to the Hawks. Since then, the Houston Rockets have gone 8-6, but have only achieved a record of 1-4 in their last five games — with three of those losses coming from the Magic, Hornets, and Knicks. To work out these recent small-ball blues, Mike D’Antoni and Daryl Morey will be feverishly optimizing their miniature lineup via FaceTime and Zoom. Once they’ve warmed up, expect the Houston Rockets to come back clicking on all cylinders. 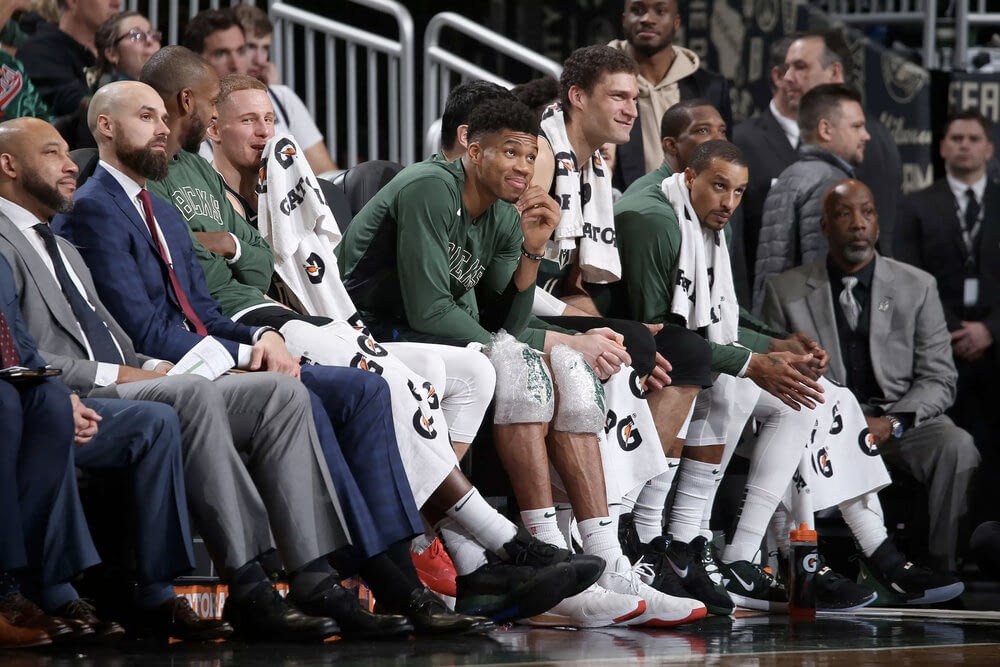 The Greek Freak put on a show at Staples Center in his most recent outing against the Lakers. He was able to accrue 32 points and 11 rebounds, but finished the game with a ‘minor joint capsule sprain’ in his knee. Although the Milwaukee Bucks could be considered *the best team in NBA history once this season’s all said and done, the Bucks finished their road trip 0-2 without Giannis. It’s a scary idea for Milwaukee to have to play without their young MVP, because it seems like the team may not be able to do much without his dominance on both ends of the court. The good news for Bucks fans? The injury doesn’t seems like it’s serious and the Greek Freak is getting his fair share of rest during the league’s hiatus. 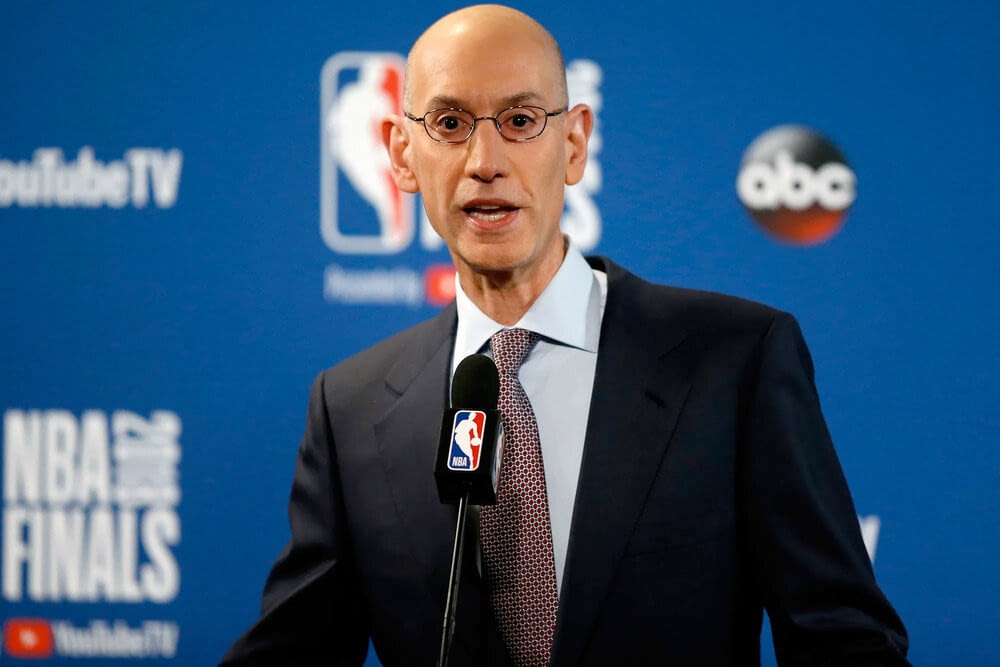 It’s never beneficial when your league has to be suspended indefinitely, especially when said league generates about $8 billion in per year. But there is one good thing (with two parts) about the NBA being suspended. Commissioner Adam Silver has been planning a mid-season tournament as well as shortening the league schedule for some time now. Not only has this break given him time to think deeply about the details of the pending changes, but Silver will also get a chance to practically put these nuances into action.

In a worst-case scenario, the following season could start in November or December of this year. Shortening the schedule and implementing a tournament around the time of All-Star weekend would give fans the edgy excitement that they’ve come to expect from the NBA, while also getting the league back on track with its normal start and finish dates. 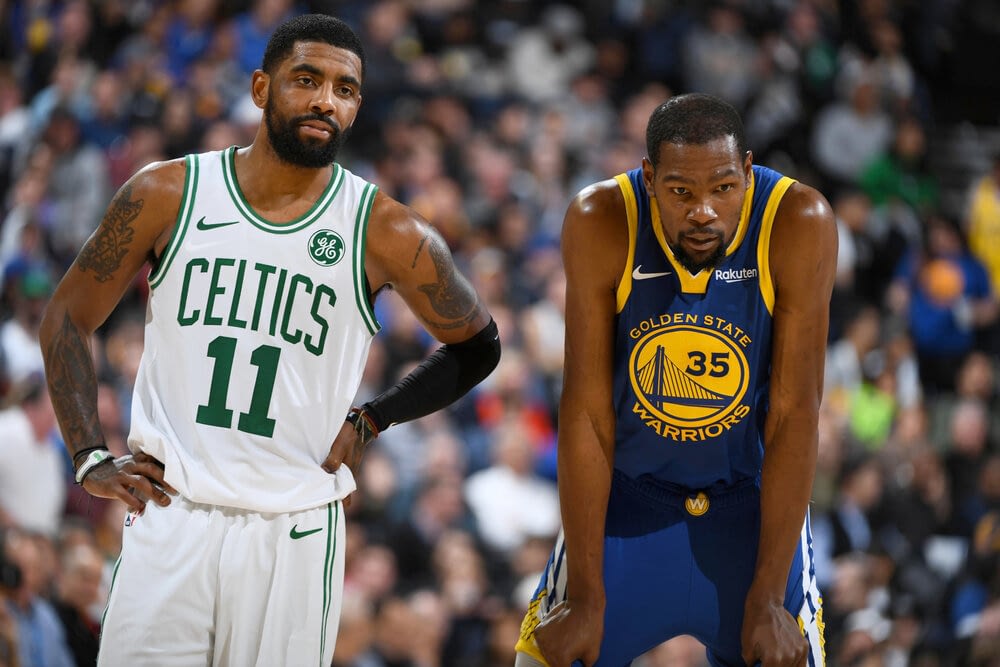 I wouldn’t put it past Kevin and Kyrie to “magically get healthy” and try to make a serious run at an NBA championship — should the season begin again within the calendar year. While Durant is supposed to be out for the entire 2019-2020 season, this is just the type of crazy and unexpected scenario that broke the media in 2016 when he joined to the 73-9 Golden State Warriors. If you look at the Brooklyn Nets roster, it’s built for success…they have an all-star point guard (Irving), more than capable starting guard (Dinwiddie), three-point contest champion (Harris), all-purpose wing (LeVert), and two more than capable big men holding it down in the paint (Jordan and Allen). And of course we can’t forget about the ultimate show-stopper and former league MVP, Kevin Durant. Couple this roster with a competent head coach that wants to win, and this team could do something that we’ve only seen in a fairy tale.

To put it in perspective, if the stars were to ever align in an ideal constellation for a crazy and unexpected scenario: it’d be the Brooklyn Nets as the 2019-2020 NBA Champions.

Hoping everyone stays safe and healthy during these trying times. 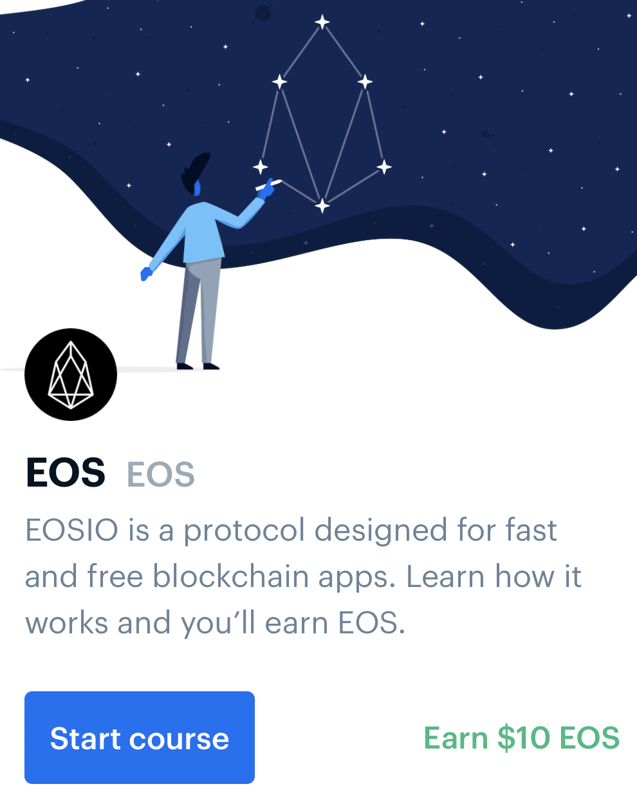