The seemingly-endless contract that the league has with Spalding has actually run it’s course. To begin the 2021-2022 NBA season, players will be handling rocks manufactured by Wilson. They (Wilson) will be the staple across the league as well as all of it’s affiliates — the WNBA and G-League just to name a few.  But there’s not much for anyone to say since the season is suspended due to a global pandemic.  Will this end up being a big deal when the time comes?  Let’s take a look.

Dating back to the beginning of the 2006-07 NBA season, the league somewhat secretly rolled out a new Spalding basketball made with Spalding proprietary Cross Traxxion™ technology.  Although it sounded nice and looked pretty ideal, the players felt slighted and soon rejected the new ball.  By the start of the 2007 calendar year, the league had transitioned back to it’s normal basketball.  Here are some notable players expressing their disgust at the NBA’s failed basketball modernization effort.

“Feels like one of those cheap balls that you buy at the toy store, indoor-outdoor balls…”

Of course, times we’re a lot simpler back then and it was easy to complain about something while you’re suffering the effects of a new mandate.  This basketball swap won’t begin until the 2021-22 campaign, and the same material will likely be used.  But it seems unlikely that things will be the exact same as they’ve been for the past 37 years with Spalding.  Although this isn’t the same case as the 2006-07 season, let’s just hope that the NBA has learned from any mistakes that were made from the previous ball change. 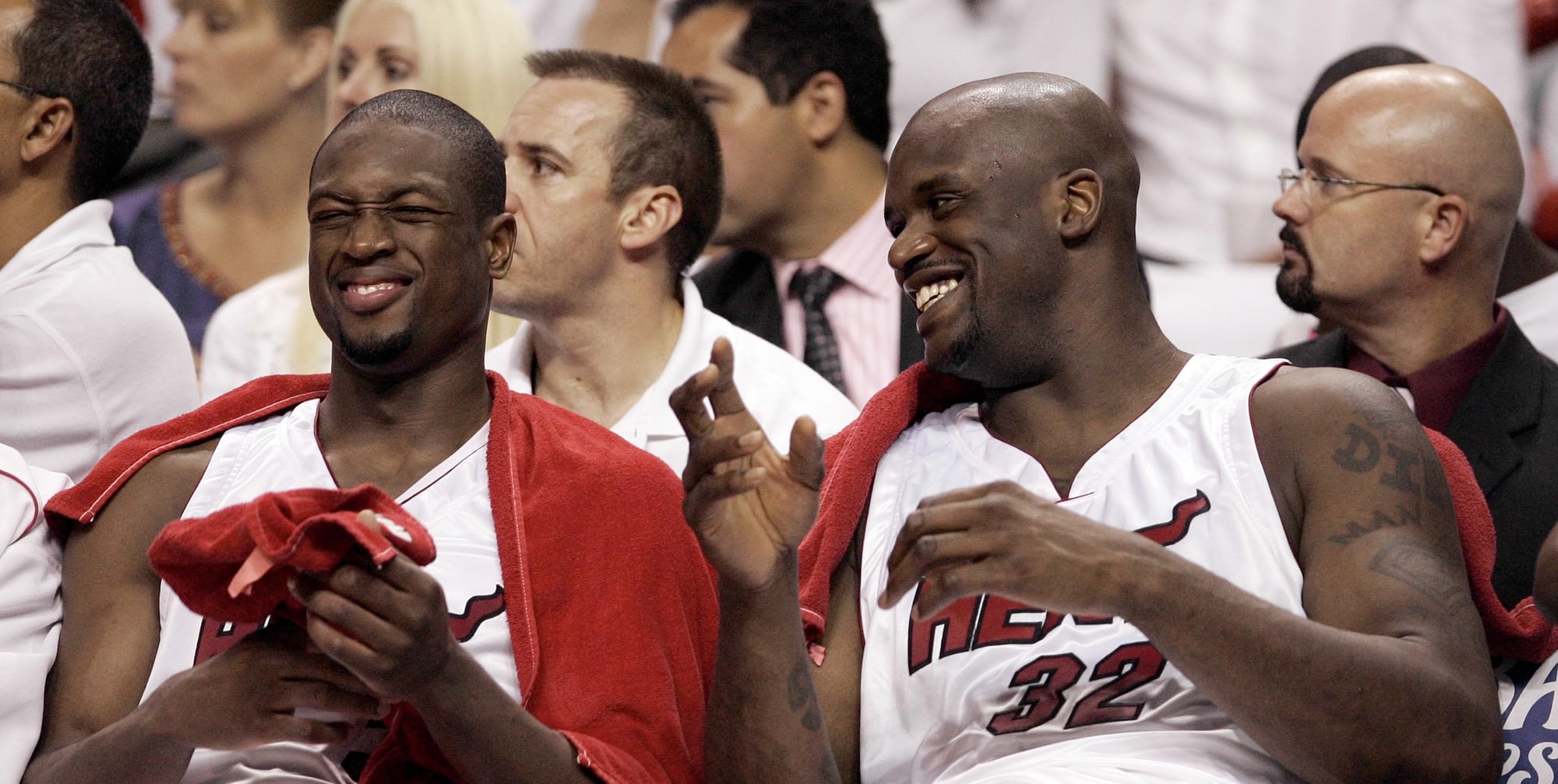 On the flip-side, this could be really good for the game of basketball globally.  Wilson basketballs are almost exclusively used at the college as well as high school levels.  It’s possible that Wilson could be a staple for hoops on a global capacity.  It might be a stretch.  But if there is a trend in the right direction — this is it.  While Wilson was the first basketball producer for the NBA when the league started, it’s just hard for one to imagine the National Basketball Association playing with anything other than a Spalding basketball.