During the past two days, various community members have been mourning the death of George Floyd.  Floyd was killed during an arrest that took place in Minneapolis, MN on May 25.  Since the video has come out involving Floyd’s death, members and supporters of the Black American community at large have been outraged.  Within jut a few hours, the city of Minneapolis as well as its police department have been on the brunt end of multiple violent protests.  While our beloved Minnesota Timberwolves call the city of Minneapolis home, there are at least a few other parties in the NBA who could be affected by this.  Let’s take a look.

“You don’t have many people that genuinely support you without any motives, and Floyd was that guy.” Former NBA star Stephen Jackson describes his friendship with George Floyd. pic.twitter.com/l91DmP1XRG 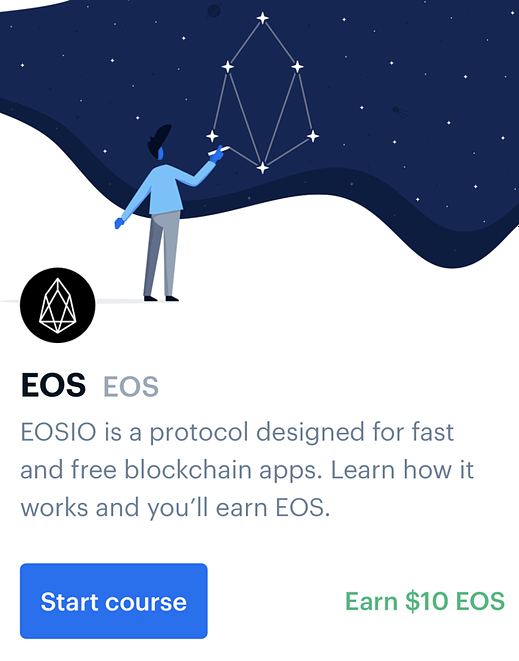 Many of us know Stephen Jackson for his time on the Indiana Pacers and San Antonio Spurs, but he also serves as a player in the BIG3 now as well.  While working for ESPN, we can see just how hard the community was hit by this tragedy.  George Floyd seemed to be a good man, and was personally known by more than a few.  It’s not that hard to see why certain people have retaliated the way they have.  Jackson identified Floyd as his “twin,” and for something like that to happen to someone that could’ve been your blood brother is angering, scary, and disheartening. 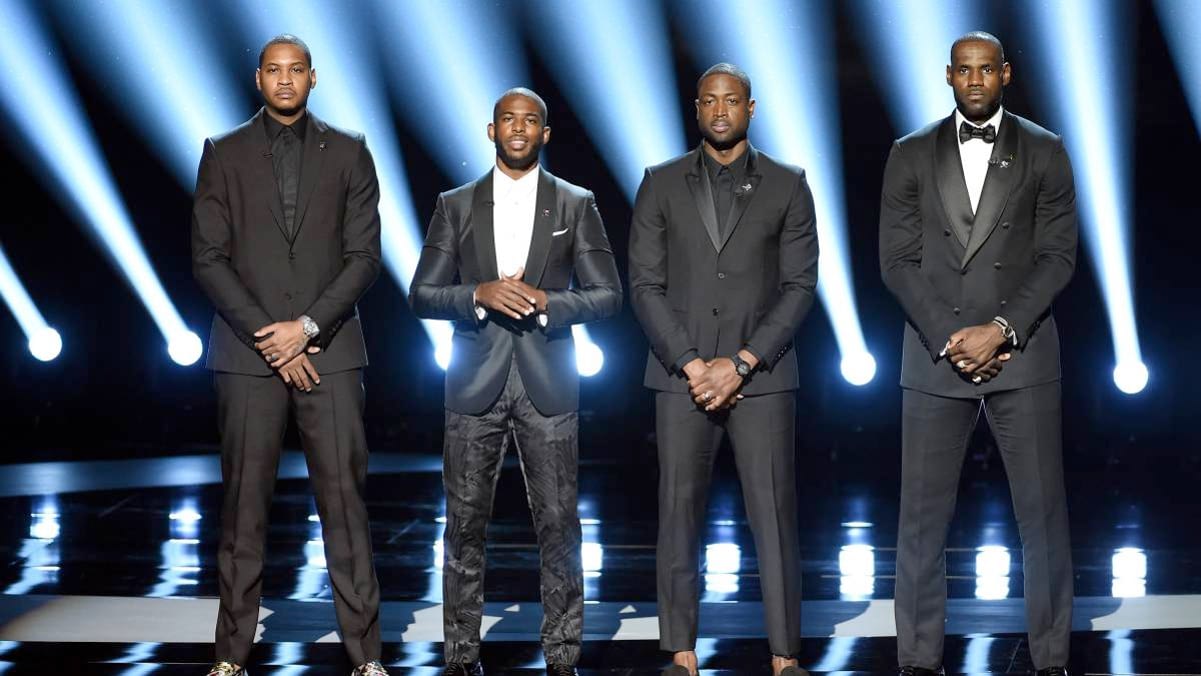 Back in 2016, we had this stance at the ESPY’s by the league’s biggest stars: Carmelo Anthony, Chris Paul, Dwayne Wade, and LeBron James.  The goal was to show unity and discontent about the things that were happening in the United States at the time.  Although this effort gained some awareness and support, it seems as though their work is far from over.

We can only speculate that these incidents will not only be felt by the communities and individuals that represent for the blood being shed against people of color, but the professional athletes that we care about and love wholeheartedly.  With around +70% of NBA players being black, we may be seeing a few more of those famous “I Can’t Breathe” t-shirts surfacing around the league.  Unfortunately, it seems like some people still can’t do so.

As always, stay safe out there.