It’s getting closer and closer to July 31, the time when the 2019-2020 NBA season will resume.  Tremendous protocols and precautions have been put in place to make sure that players, coaches, team personnel, and everyone else involved can stay safe and healthy.  Big ups to Adam Silver and the boys.  But as we near closer to the end of the season; talks have arose about whether or not this season’s champion will be designated with that oh so devastating asterisk.  We at Hoops Heaven are in favor of keeping this season legitimate and official. 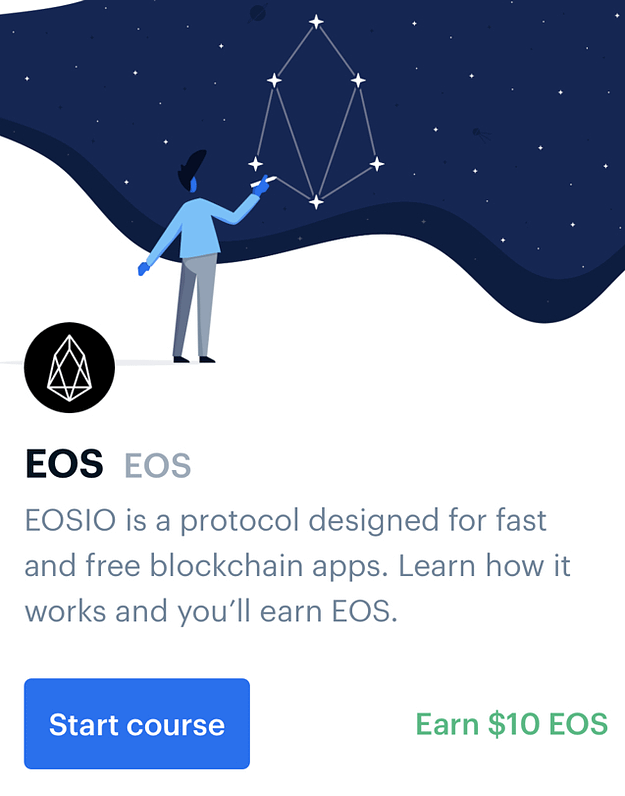 Let’s face it, this season as well as the entire fiscal year of 2020 will go down in the books as the most depressing sequence of events in recent history.  To the passing of Kobe Bryant, COVID-19, police brutality, and social unrest, there’s no mistaking this period in time as anything but “normal.”  The league won’t get to play an entire regular season, Adam Silver’s concocted up a modified playoff seeding arrangement, and the game atmosphere will be anything but traditional.  Yeah I get it, everything is messed up about the way the season is resuming and it wouldn’t make sense to why this should count as a normal season.  But there’s more to this story than just negatives with no upside. 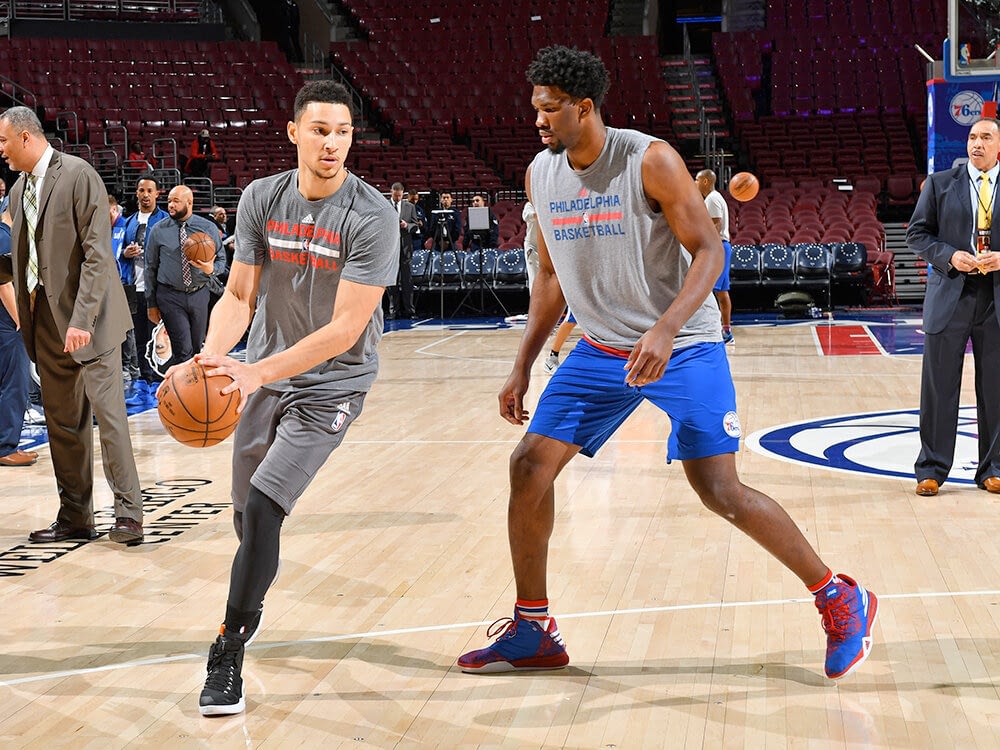 Every team has had the same amount of time to prepare, rest, and wrap their head around the situation.  At this point, everybody should understand the rules and stakes that are at hand during this year’s postseason.  Although the NBA won’t get to complete a full 82 game season, they’ll get pretty close with 71.  And this is one more game than the 70 game season that the Commissioner has previously showed interest.  Ample training time and practice games will be supporting the all of the rusty players and teams.  On top of all of that, it’s 2020.  If the hoops community can’t agree to see this season as an exception to the rule then I’d consider it unfortunate.

Just getting the league back up and running while using this new format is an incredible feat.  We’ll all look back on this season and remember who took the challenge and prevailed in 2020.

Continue to stay safe and prepare for what we’re about to witness on July 31.