It’s not easy being at the top.  The NBA will be the first major American sport league to resume play since the that fateful day of March 13.  The whole world came to a stop, and the NBA led other organizations in shutting down play until further notice.  So many people have different views on what’s best to do in this situation.  Especially with the league’s own players testing positive for COVID-19 and even opting to refrain from playing in the NBA Restart.  Let’s take a look at what’s been happening over the past few days.

If a player on a top-22 NBA team testing positive for COVID-19 isn’t bad enough; the league is currently dealing with multiple big-name ballers fall victim to corona virus.  DeAndre Jordan, center for the Brooklyn Nets, has tested positive and chose to opt out for the restart.  Derrick Jones Jr., the reigning Slam Dunk Contest winner has been affected.  Spencer Dinwiddie, along with all of his past and current off-the-court antics, has been affected.  Nikola Jokić — top-10 player in the league — has been affected by the illness that shut the league down in the first place.  At the end of the day, the NBA is a players’ league.  All of these guys play a major role in the NBA on the court and even in the media.  So it’s no surprise why these stories are major headlines. 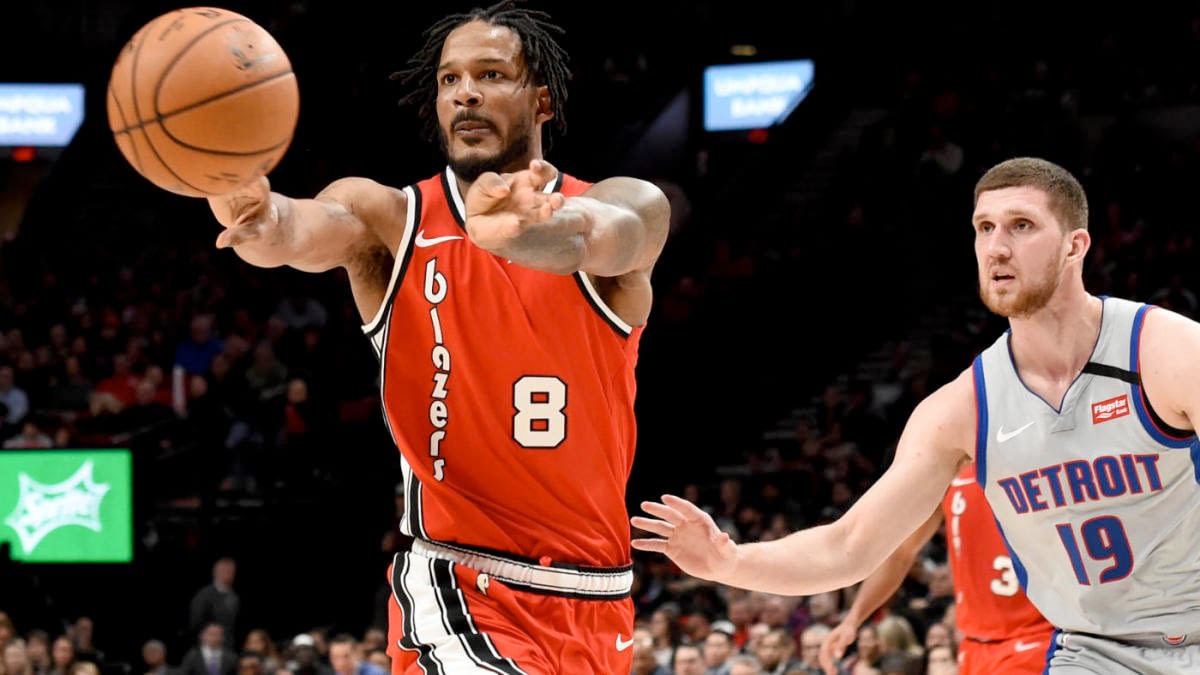 Players Opt-Out of the Season Restart

If this season wasn’t turning out to be weird enough, the NBA isn’t requiring players to even play in the Restart.

The list of players who are choosing not to participate include:

Everybody knows Trevor Ariza.  Davis Bertans is having the best season of his career.  Avery Bradley is a key piece on the top team in the West.  Ideally, this isn’t good for the NBA — because it’s proving that there are in fact more important things in the world than basketball.  Players have to worry about their own health as well as their family’s.  But things like this happen when working with hundreds of people during a crisis.  We at Hoops Heaven support Adam Silver and the NBA all the way. 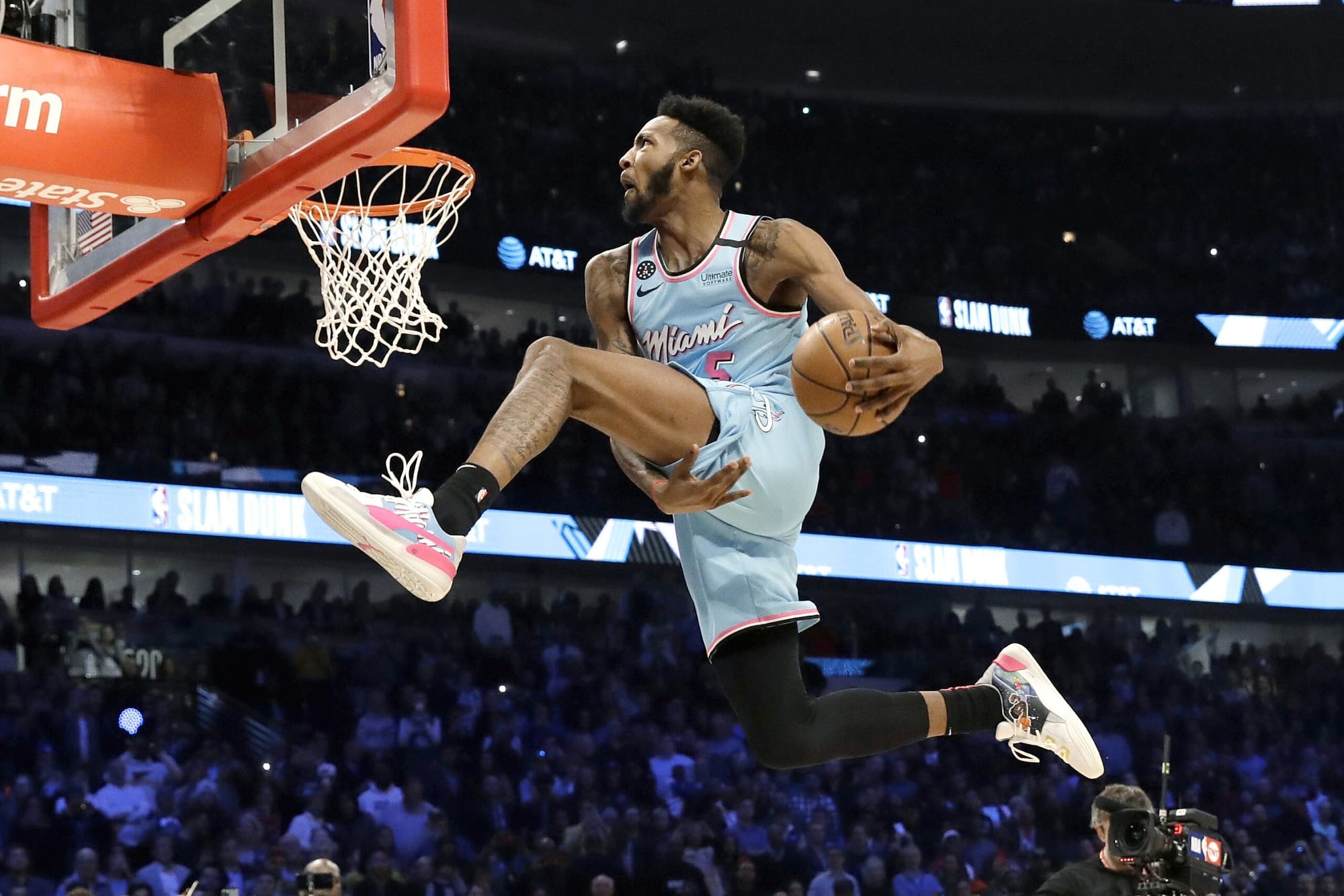 With a July 30 start date, I can’t wait to start seeing some NBA action once again.  Stay tuned for schedule predictions and more updates that you can only get here at Hoops Heaven.

Clippers Say Yes To Lue…But Is It True?