Top 10 Seeding Games To Watch During The NBA Restart

It’s coming.  We all know it’s coming.  The first day of the NBA Restart is about two weeks away.  We’ve all been away from hoops for a long time, unless you watched the NBA’s HORSE Tournament back in April or The Basketball Tournament.  Here are the top 10 seeding games that we’re looking forward to during the NBA’s coveted COVID-19 return. 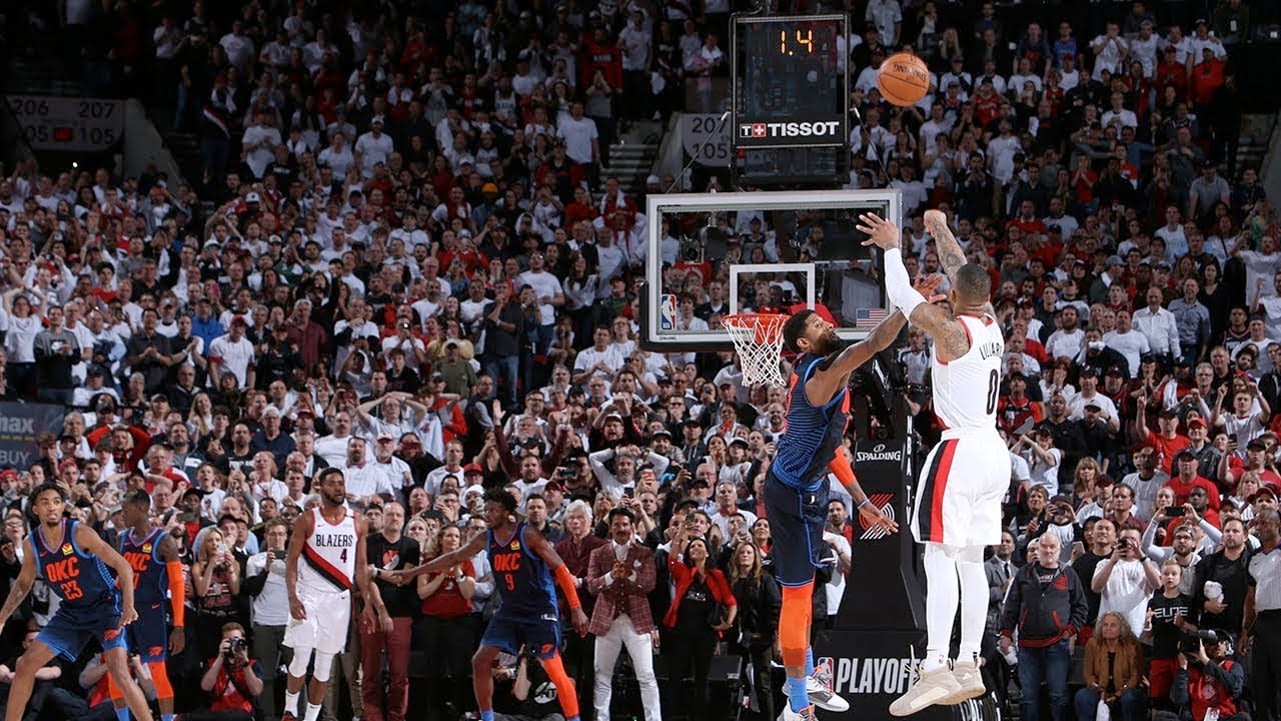 It was Game 5 during the Western Conference Playoffs when Damian Lillard hit one of the most memorable buzzer beaters we’ve ever seen.  That shot was taken over none other than Paul George.  Revenge for George will be a necessity, as he’ll now be on the screensavers of Lillard fans’ phones for the rest of eternity.

If this wasn’t enough we’ll see a healthy Jusuf Nurkić return for Portland alongside the trio of Anthony, McCollum, and Lillard.  This should be an interesting game as the Trailblazers will look to push the envelope and secure a playoff spot.  I expect nothing but competitive fire in this one.

Whether Giannis’ game requires athleticism or not, he’s still on track to secure the MVP award this season.  And whether James Harden passes the ball or not, he’s still the leading scorer in the NBA.  The two aforementioned superstars will try to settle their previous beef, and should be the focal points of a very interesting contest.

Houston may have a hard time matching up against a lineup that involves Giannis Antetokounmpo and Brook Lopez.  Especially when those two are knocking it down from three.  But if there’s any team that has perfected the fast-paced, efficient style of modern NBA play, its Mike D’Antoni‘s squad.  Be ready for this unlikely, but very possible NBA Finals match up.

It’s a high level Eastern Conference match up that we all should keep an eye on.  As Jayson Tatum starts to come into his own, the Celtics seem to be becoming more and more dangerous.  Now that the C’s come complete with a healthy Kemba Walker, Brad Stephens will look to get an early taste of a potential ECF foe. 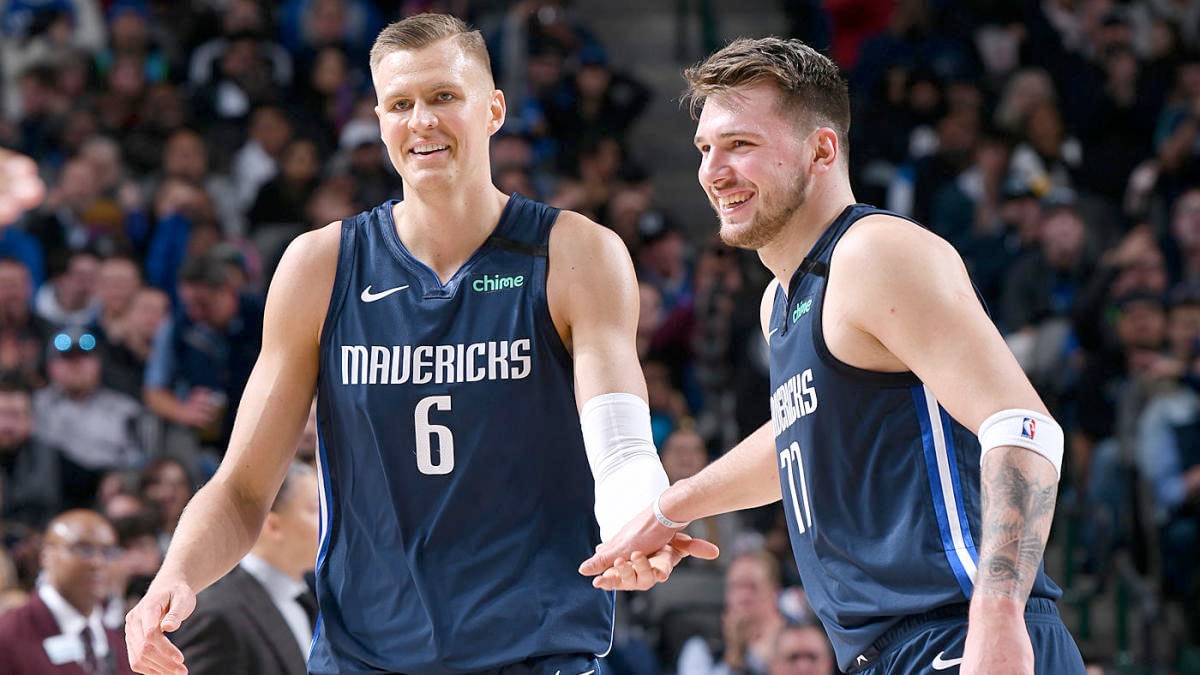 I get it.  The Bucks have been all over this list, but there’s a reason why.  They’ve got the reigning MVP and are having one of the league’s most historic seasons.  The Greek Freak will be facing the most current ROY in Luka Dončić, as this match up features two of the NBA’s rising European stars.

Is the landscape of the league changing to a more global landscape?  Be on the lookout for two of Europe’s best products in this one, and let’s not forget about Kristaps Porzingis…or pizza.

The Houston Rockets are 1 of 3-4 teams that have a chance at winning a title this season, according to Austin Rivers.  Another one of those squads is the highly-touted Los Angeles Lakers.  The Rockets came out on top in the last meeting between these two teams; after the Capela trade.  If you’re looking for the competitive fire, be sure to keep a close eye on the Russell Westbrook and Anthony Davis match up here.

Kawhi Leonard sent the Sixers home crying last year, but it wasn’t due to lack of effort.  These two squads have a more than good enough chance to see each other in the post-season, and there’s definitely going to be some bad blood here.  Although Philly will be without Jimmy Butler from last season, the new additions of Al Horford and Josh Richardson have been able to pick up the slack.

Look at the match up between Joel Embiid and Pascal Siakam, as this entire game should be filled with passion and energy.  Hopefully we’ll be able to get a grip on if Orlando feels like Home or Away to the Sixers as the team finished 29-2 when playing at the Wells Fargo Center. 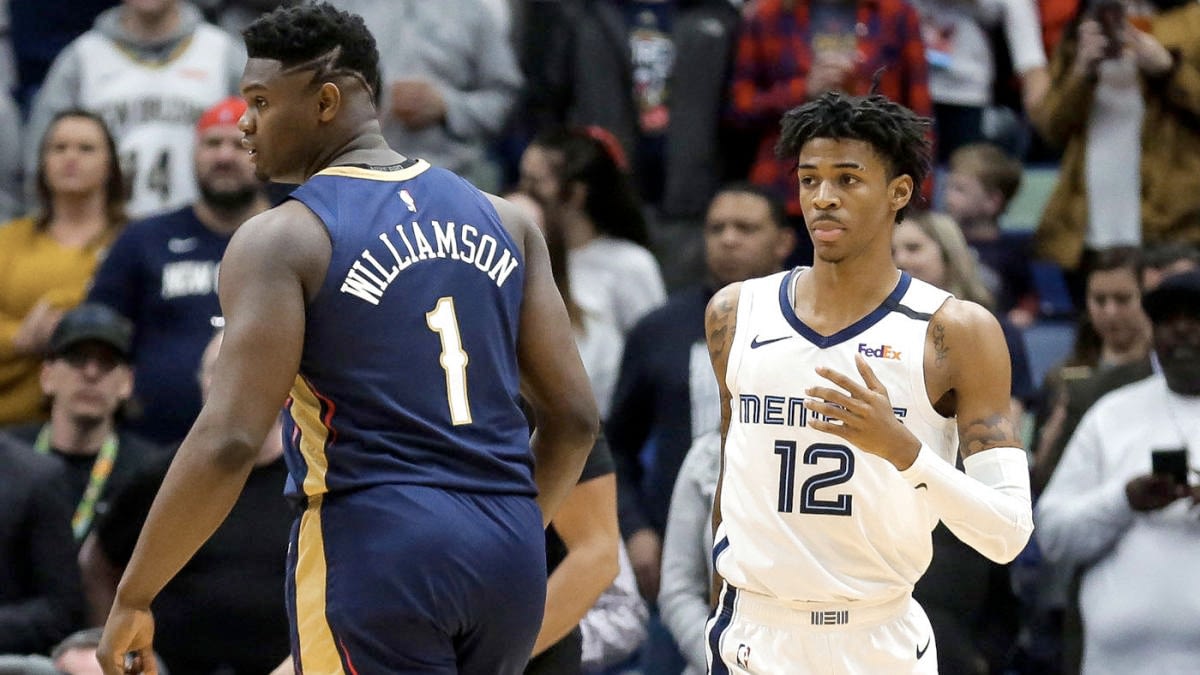 There’s not a whole lot to say here.  These two squads will look to secure a playoff spot, and the two teams feature the top two picks in last year’s draft.  Some say that Zion will still have a chance to secure a Rookie of the Year award, but it seems clear that Morant has already done his due diligence.

Either way, this one really has every reason to be even number 1 on this list.  I expect all eyes to be glued to the screen while these two teams battle.  Let’s pray for no injuries and at least 30 minutes of court time for each of the two rookies.

These two squads may end up playing a slower brand of basketball in this contest, but that’s genuine speculation at this point.  The question here is whether Boston tries to match up with Toronto’s size, or run with a smaller and faster lineup.  Boston has shown that they have the ability to run small, but the size of Siakam, Marc Gasol, and others may prove too much.  Look for an all-around competitive contest in this game, as Brad Stevens will look to assert his sideline tenure over Nick Nurse.

The series just won’t be the same without Kawhi Leonard, but let’s not forget that these two squads met in the conference finals last season.  Much of the personnel is the same and I expect a very hard fought battle.  Unfortunately, The North won’t be in attendance for this Eastern Conference Finals rematch. 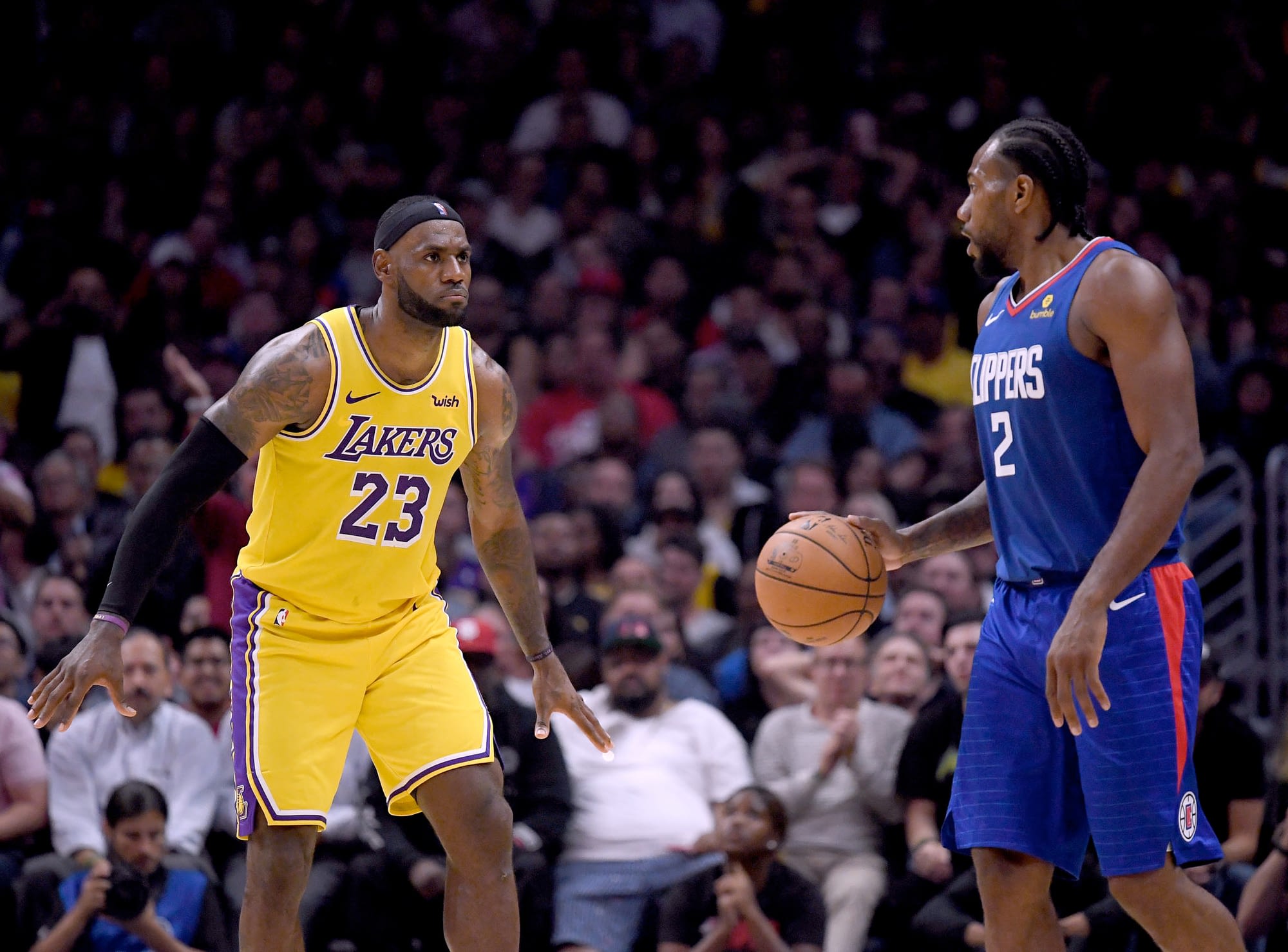 I can’t wait.  “Opening night” and we’ve got the Lakers-Clippers battle that we’ve all been waiting for.  There’s a good chance these two will meet in the WCF, so this will be the last time we’ll see this match up for a while.  Better relish the moment while you can, because it may be months before we see Los Angeles’ finest again.

This post can be found in video format here.