This world has nothing to compare with the National Basketball Association.  Even despite having historically great leagues with massive and loyal fan bases.  The NBA can be seen as an umbrella.  It encompasses many efforts to spread the game and the love within the game to many other spaces other than the United States and Canada.  With affiliates such as the WNBA, NBA G League, NBA 2K League, NBA Cares, Jr. NBA, and NBA Academy; the NBA has made an impact throughout the world that no other sports organization has.

But without all of that, we can look at more recent events that display our favorite league’s dominance over some of the other prevailing professional organizations out there.  Let’s dive into the recent NBA Restart.

By now, we’re all well aware of what the National Basketball Association has been able to do in restarting its 2019-2020 season.  The league has set up a “bubble” near Orlando, FL (which consists of luxury hotels and opt-notch NBA courts), and has done an incredible job.  Although everyone and everything was impacted by the vicious COVID-19, the NBA is the only professional sports organization to bring back their existing season with style and grace.

The Orlando Bubble equips players and teams with everything from personal hotel rooms, practice courts, luxury amenities, food, and high-tech virus testing and social distancing protocols.  Courts are given a home and away atmosphere; with all of the music and sounds that these players hear in their home arenas.  Socially distanced benches were also added, and seems like a very nice addition to the NBA.  Maybe we can look forward to the safety-inspired seating for years to come. 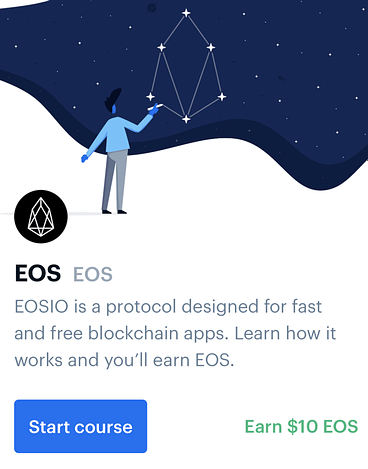 This is all in play while still keeping competitive, high-level basketball that we’re used to.  We can all look forward to the continued safety and great play in the NBA during the Restart. 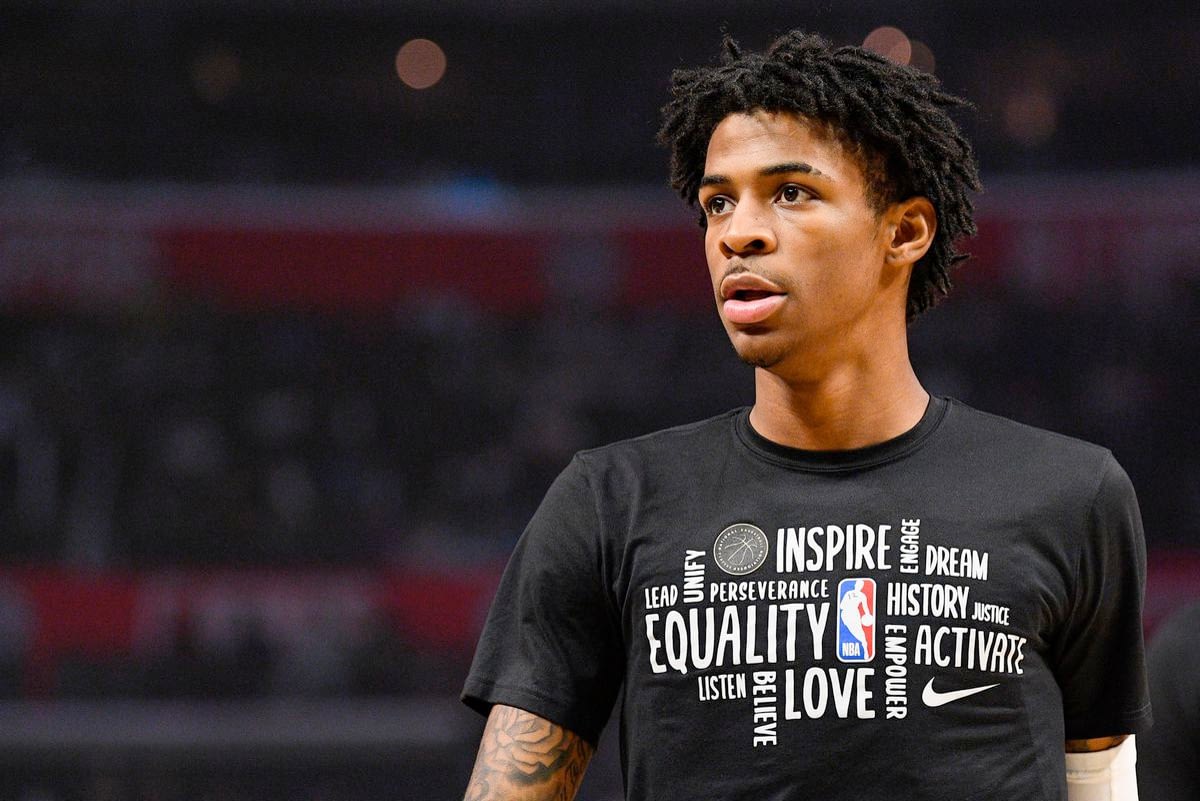 The league’s determination to restarting their season shows the commitment to greatness that Commissioner Silver lives by.  With everything against him, he’s worked with others around the NBA and Disney to put on an incredible product (even as early as the scrimmage games).  While other league’s may have come back (earlier than the NBA) or even have pledged to come back, nobody has done it like the NBA.

On top of this the NBA’s commitment to greatness extends to the racial discrepancy that has been disrupting the world.  “Black Lives Matter” can be seen on NBA Restart courts, and coaches can be seen with pins that reiterate the effort to push the black narrative.  This is a progressive movement.  We see racism exercised to the fullest extend in professional sports to this day.  Yet again, this is just another area where we see the NBA leading the pack.

We’ll hope to see many great things that come from the NBA, especially during Adam Silver’s reign.  And we can’t forget about the late David Stern either.  Our favorite league will continue to prosper and influence those around it.