To say that T.J. Warren had the hot hand during Indiana’s first bubble game is an understatement.  It took the former Sun just 41 minutes to collect 53 points, 4 rebounds, and 3 assists.  While both Indiana and Philadelphia came into this game with a record of 39-26, the Pacers gave themselves a better chance for post-season success after tonight. 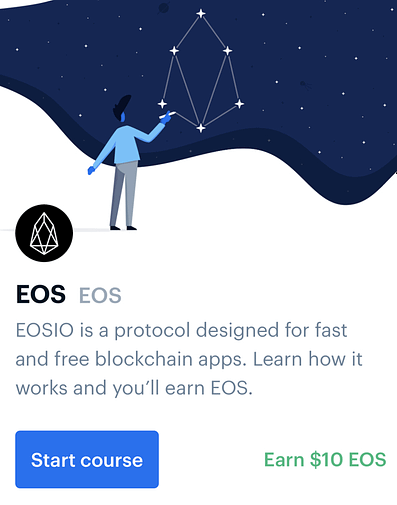 It took an absolutely phenomenal 53 point performance by Warren to warrant the loss for Philly, but the Pacers played well despite the absence of Malcolm Brogdon, foul trouble from Miles Turner, and just a 15 point outing for Victor Oladipo. 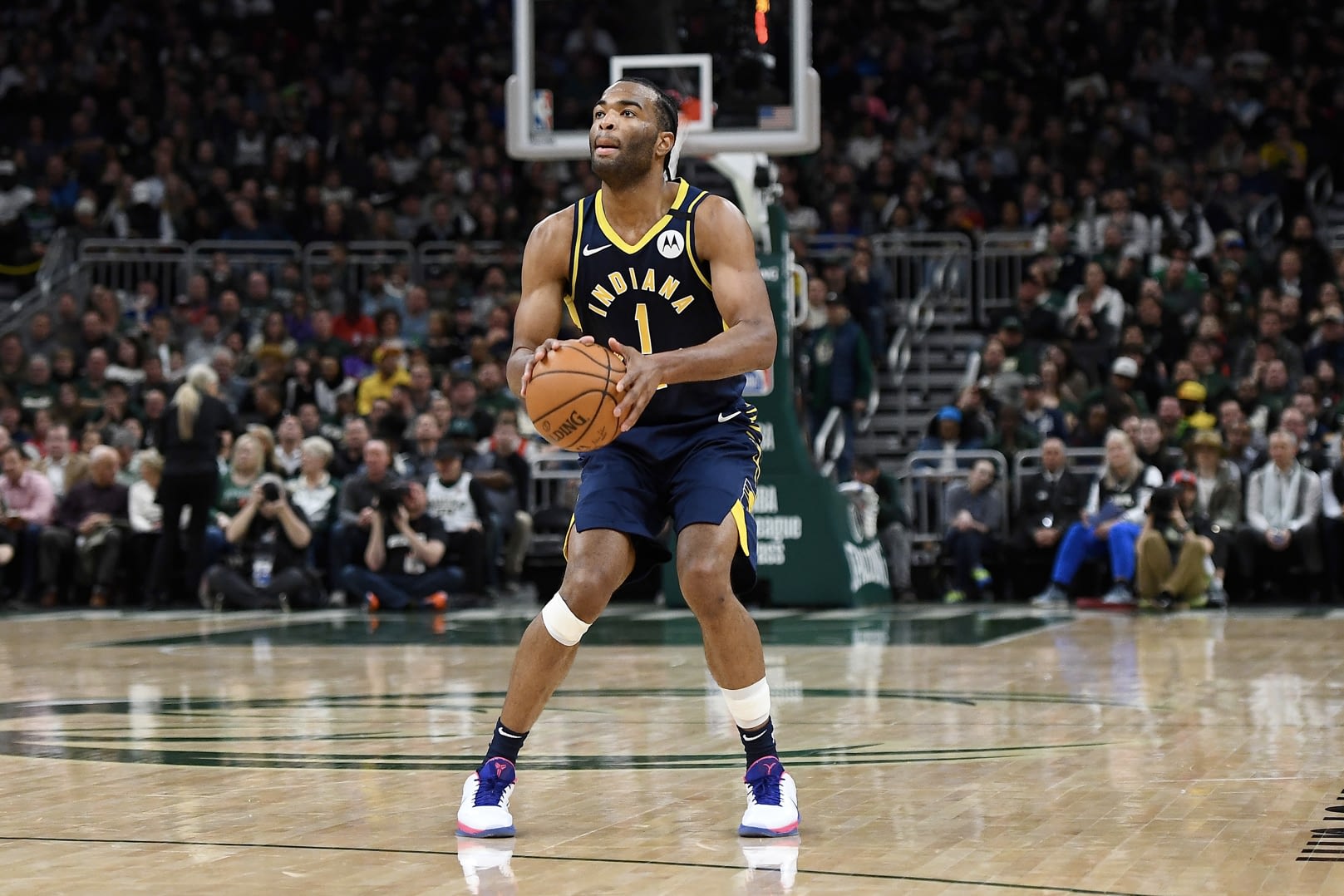 We’ll continue to monitor these two squads in the playoff race as the seeding games start to heat up.  But shout out to TJ Warren tonight for really showing us what NBA basketball is all about.

Warren also tied a franchise record for points in a single quarter (19).