Fantasy or not, we’re allowed to dream in the NBA.  There are players in the league on teams and in cities where the question has to be asked: What if?  Let’s dive into these desirable situations for certain NBA players that we can only wish for.

1. Klay Thompson – Any team other than the Warriors

We’ve seen Klay ball out and win numerous rings with Steph Curry and Draymond Green, but can he do the same by himself?  The chemistry with the Splash Bros. has taken so long to cultivate and for good reason.  Even Thompson’s 60-point outing in 2016 was performed on only 11 dribbles.  Who knows what Klay Thompson would be without the Golden State Warriors, we can only speculate.

The New Orleans Pelicans are the second to last most valuable teams in the NBA, they also have one of the smallest media markets in the league.  Not only has Williamson made waves since entering the league as a rookie, he’s only played 24 career games thus far.  Imagine if he was in Los Angeles or New York or Miami…it’d be a spectacle for years to come.

3. Jayson Tatum – Go to player on a team

Recently it’s seen like this is the position that Tatum is in now.  At the end of the day there are too many other capable scorers that take up shooting space for the Celtics.  Kemba Walker, Gordon Hayward, Jaylen Brown, Marcus Smart, just to name a few.  In the perfect situation, we’d love to see Tatum in a scenario similar to Carmelo Anthony in Denver.  While Tatum hasn’t been massively consistent yet, we can see the efficiency and flashy style of play blossoming right before our eyes.

Vucevic has been a more than solid player for the Orlando Magic for so many years.  It’s incredible how he’s only been able to secure one All-star appearance.  The things that Vucevic has been able to do with the Magic have been a pleasure to see.  One can only hope to see what would happen if the stakes were a little higher in maybe the Eastern Conference Finals.  Smart teams would look to make an offer to the Magic if they want a better chance at winning. 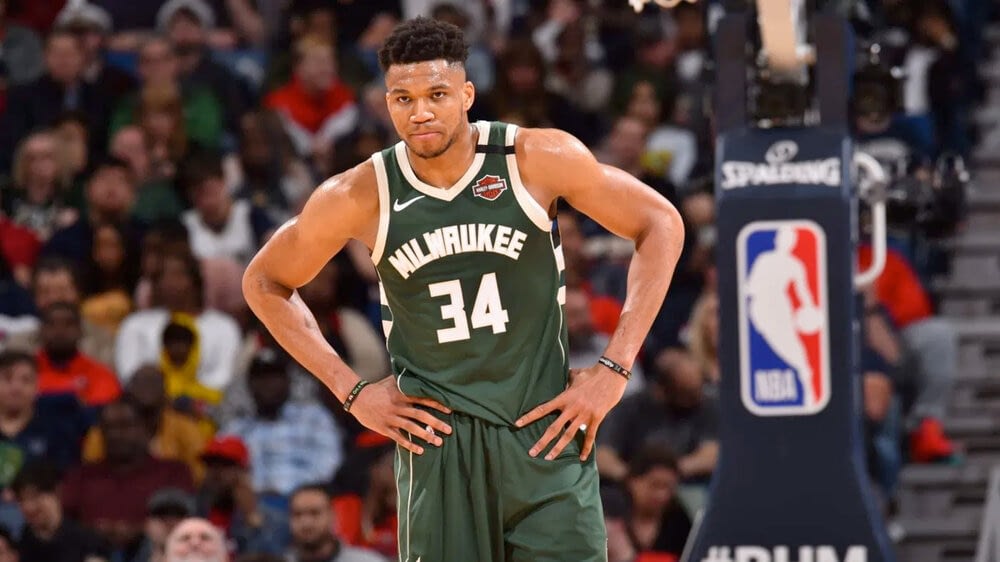 LeBron and AD shouldn’t be the only guys that should be able to get down!  It seems like playing with Kris Middleton and Eric Bledsoe will only cut it in the regular season.  Giannis would benefit from not being the center of attention on the offensive end.  Even now, the Greek Freak is able to dominate.  But what if there was a Nikola Jokic down low for support and passing?  How about Kawhi Leonard working out with Giannis on the other wing?  It’s free agent season coming up soon for Antetokounmpo, so only time will tell.

6. Devin Booker – In Minnesota with Russell and Towns 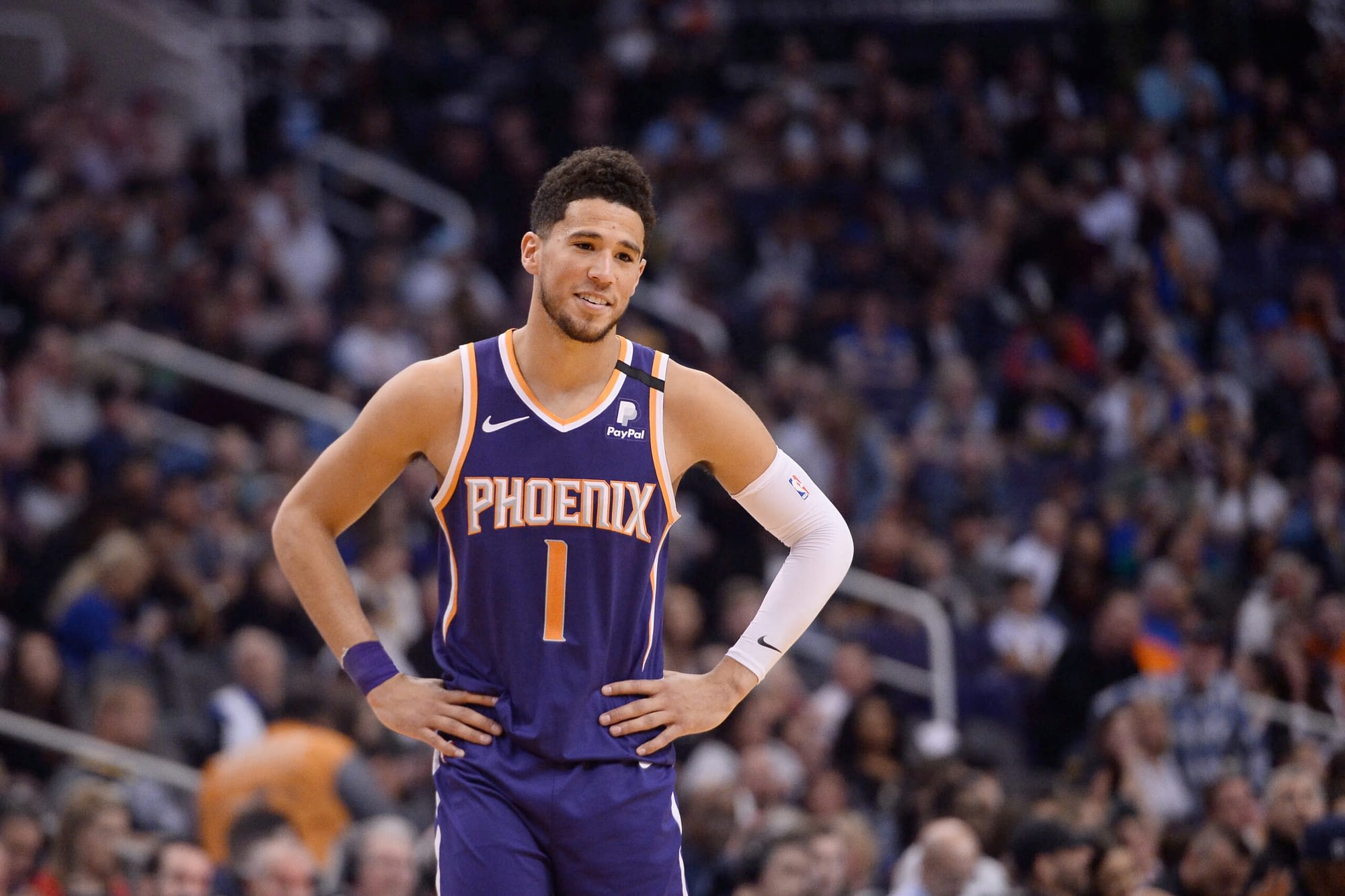 This is very possible, and could happen in the coming months.  Images of the Miami Heat Big 3 come to mind, and it could take some time.  But where there’s camaraderie, there’s communication.  D’Angelo Russell has already made the move to Minnesota, and we’d like to think of Booker’s arrival as a foregone conclusion.  Fingers crossed until then, but this core could most certainly be a championship caliber squad.

7. Tobias Harris – Go to player on a team

This squad may not be as potent as the above mentioned Tatum squad, but it’d certainly be interesting.  Harris is on the cusp of his prime at 28 years of age.  As a great scorer, it’s always seemed like there he was too young or other players were in the way.  Although a Harris-led squad may not even go to the playoffs, we’d still love to see it.