It’s been about a year since COVID-19 started surfacing, and it was a cold and quiet day on March 13, 2020.  The NBA announced it’s indefinite suspension and the world as we knew it came to a halt.  Even to this day, we’re still seeing the effects that this virus has placed on our favorite league.

Normally, the NBA places 10% of players’ salary in an escrow until the league’s profits for that season have been finalized.  In the event that the NBA doesn’t hit their projected revenue numbers, some of that 10% will be taken out of players’ pockets.  This normally doesn’t happen, since we all actively support our home team by purchasing season tickets as well as NBA League Pass.  Clearly this year is different.

Here’s a look at the new deal agreed upon by the NBA and the NBPA:

“A new system will be used to ensure the parties’ agreed-upon split of basketball-related income (BRI). In the event player compensation were to exceed the players’ designated share in any season, necessary salary reductions beyond the standard 10 percent escrow would be spread across that season and potentially the following two seasons, subject to a maximum salary reduction in any season of 20 percent…” 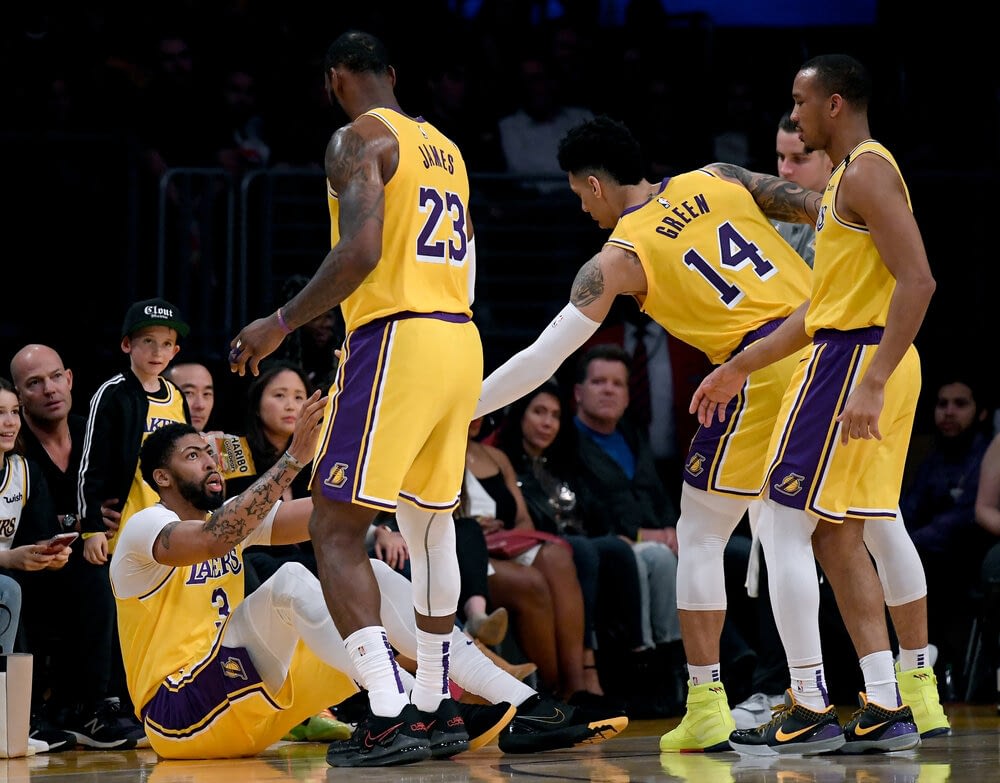 With the 2020-21 season consisting of 72 games (starting Dec. 22, 2020), the NBA will have to work harder than ever in order to attract enough revenue in order to make a profit.  Without any fans in attendance and COVID-19 still lingering in existence, the league will be fortunate to have all 72 games played.

The show must go on, and one can only hope that fans will be allowed to view NBA games in person again.  While the fate of our favorite league is up in the air for the time being, one thing can be said for certain.  This will be one of the most action packed seasons we’ve seen in a while.